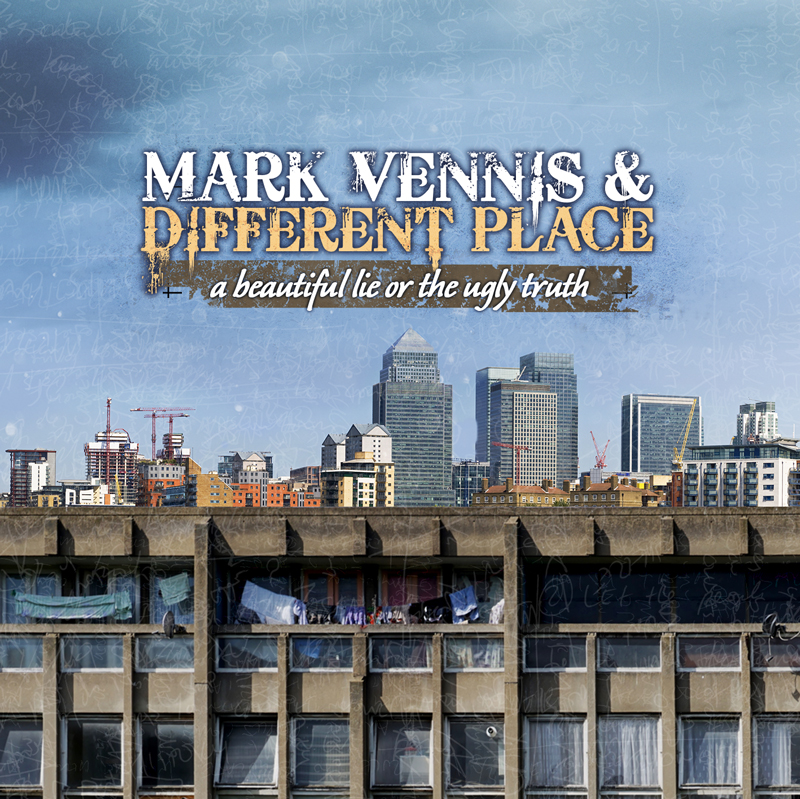 16 Tons*
The Dustbowl Today
No Safety Net
Where Do We Go From Here?
Deep Dark Blues

Bonus Album Tracks:
We Were Only Boys Back Then (Full length version)
Achilles & That Heel (Remix) 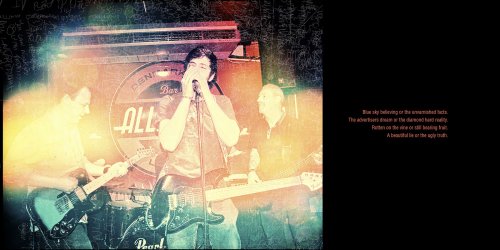 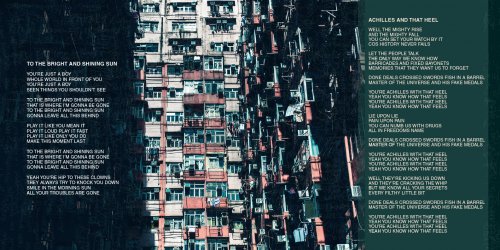 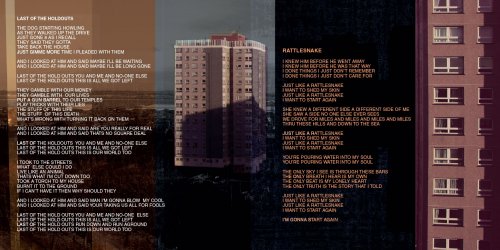 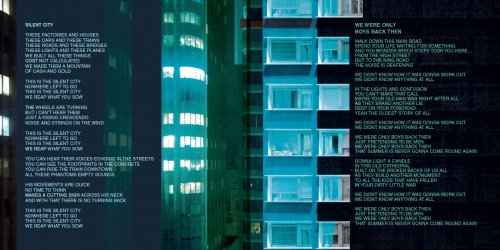 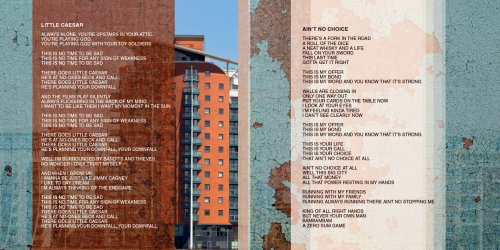 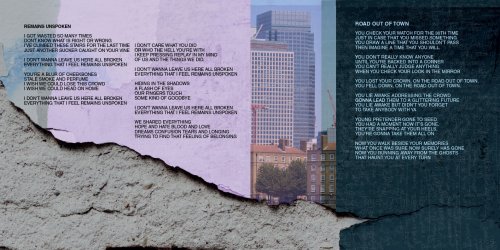 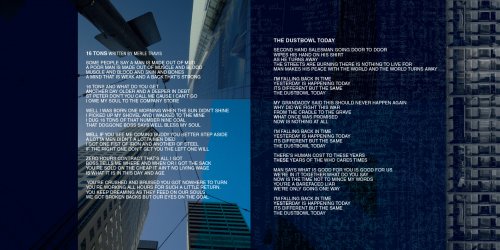 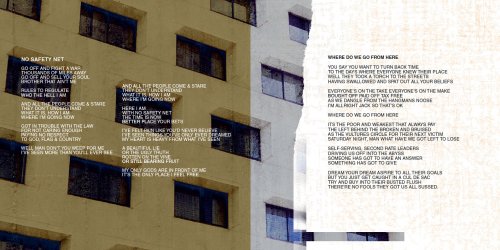 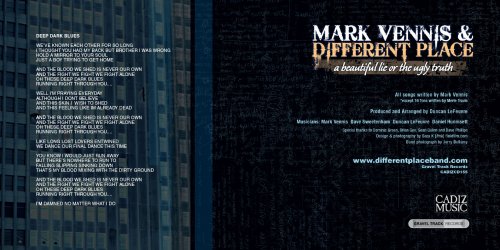 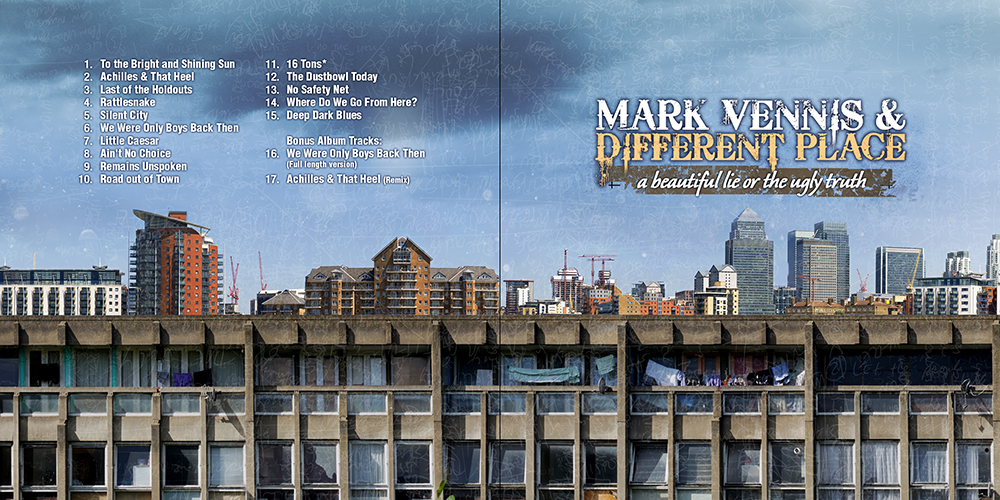 Vive Le Rock August 2018: 8/10 “There’s a palpable warmth and humanity on display here that’s very welcome in the harsh and perplexing world of 2018. “A Beautiful Lie or The Ugly Truth” is a gem of an album that deserves to reach a wide audience.”

Uberrock June 2018: “Vennis may have found a long-lost Clash songbook, and then cross-referenced its contents with Billy Bragg and Frank Carter… The mix of styles, which possibly could jar with each other but instead flow neatly and complementarily, No Safety Net’ maintains the societal commentary, but without being aggressive or confrontational: in fact, it sounds more resigned than rebellious, sort of turning the punk ethos which underpins much of the album on its head!”

Getreadytorock: April 2018 ★★★★ “It’s not a shiny, polished, big production, and in some way it benefits from that – allowing the songs and delivery to flourish. And while acknowledged influences include Johnny Cash, The Clash, Steve Earl, The Ruts, Springsteen, John Lee Hooker, Howling Wolf, John Martyn and Ry Cooder, the overarching vibe is one of the mid- Seventies when there was an explosion of raw talent”

Fireworks magazine, July 2018: “Vennis’s sneering  slightly off key Punky delivery is well to the fore in the sharp “Little Caesar” …. “ Achilles and That Heel” has more spite…this deeply personal project has a very interesting feel, from heartfelt acoustic riffing to bright riffing and an early eighties feel (“Ain’t no Choice”)” 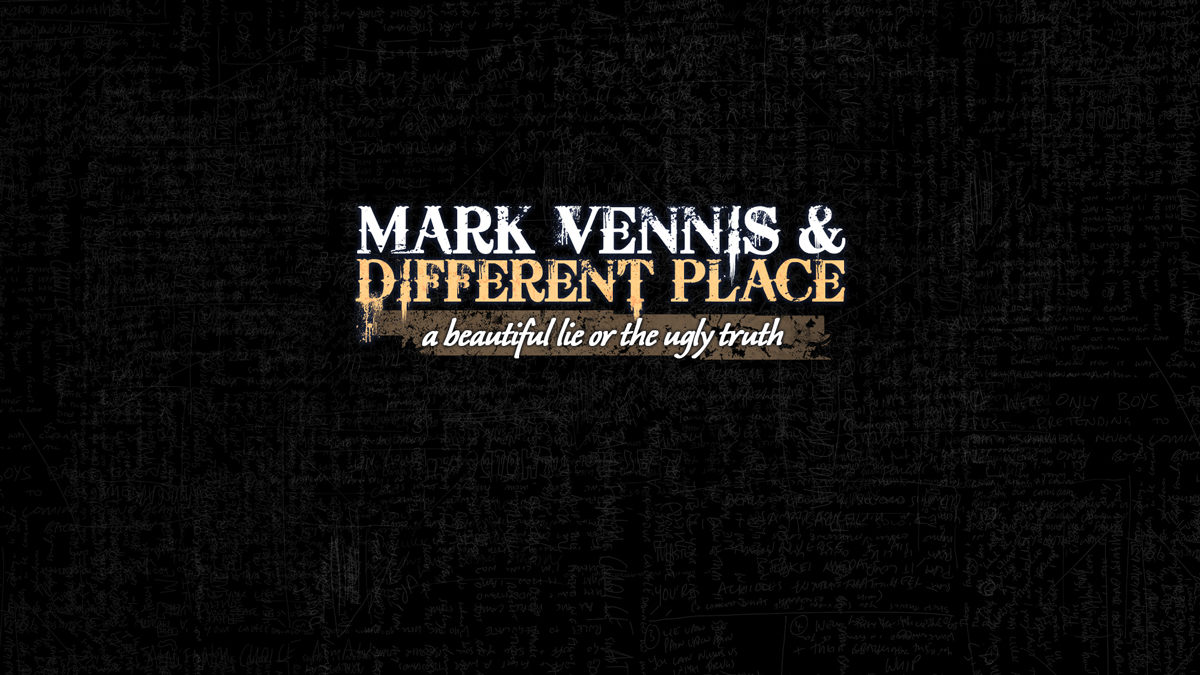 "LAST OF THE HOLDOUTS"

From the album 'A Beautiful Lie or The Ugly Truth'

You can listen to and buy our music at these places.
A Beautiful Lie Or The Ugly Truth is available on Amazon 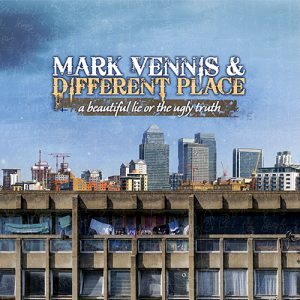 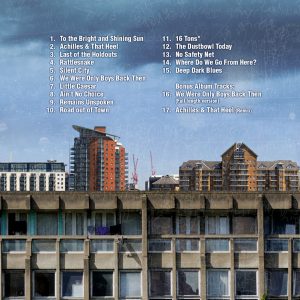 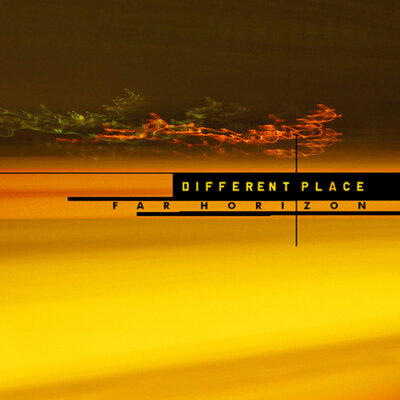 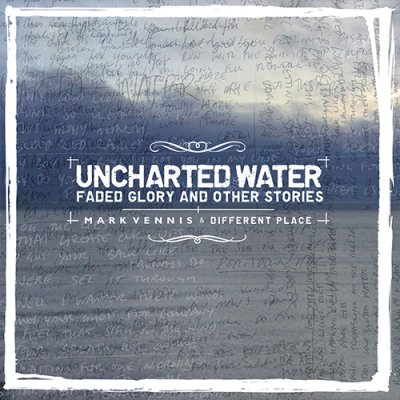 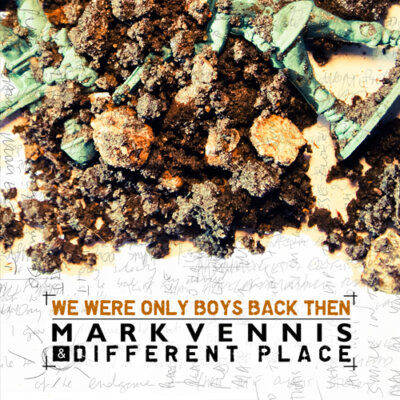 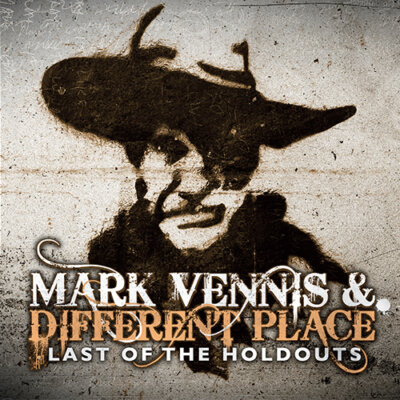 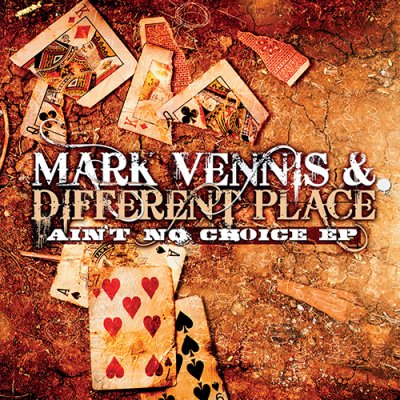 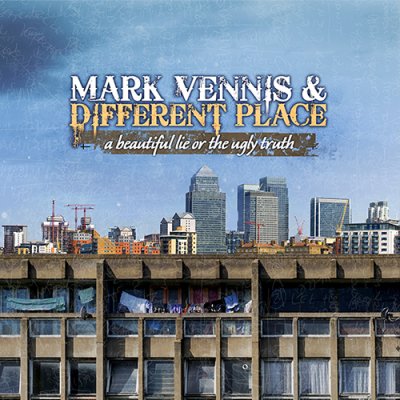 Mint South: “Singer/guitarist Mark Vennis has recorded a sonic tribute to Portsmouth, in the form of Uncharted Water, Faded Glory And Other Stories, telling tales of a life lived on the other side of the Gosport ferry route- starting appropriately enough with Portsdown Hill, both lovelorn lament for younger days and recognition of an icon, as good a summing up of the intent behind the project as any most likely”

Louder than War: “Now, he is a terribly talented man who has crafted some excellent songs here…….these are country and roots rock songs, just the same as in America, mirroring songs by John Mellencamp and Bruce Springsteen” Full review here:

Vive Le Rock: “An ode to the highs and lows of growing up near Portsmouth, this opening track from ‘Uncharted Water, Faded Glory and Other Stories’ is a soulful/indie rock ‘n’ roll track from Mark Vennis and his band, Different Place. With two Strummerfests under their belts, this is the real deal.”

Rock Regeneration: “I love their sound, and the vocals always hook me in. There is a quality, a certain something to the sound. A rebel attitude, a DIY mentality; and the sound is uncompromising. Yet betraying this are the quality and production values. The songwriting hits that perfect spot of storytelling – not simple ideas regurgitated, but heartfelt tales of normal folk. It just sounds great and they have a habit of writing poignant songs and catchy tunes. This EP is no different, mixing their Indie/Rock sound with elements of Blues and that hint of Punk attitude. … There is a raw honestness to the album which gives it a vibe that captures the ethos of Cash and Clash. The album possesses the theme of traveling, let Mark guide you, as he has crafted some interesting and intimate stories for you to listen to”

From the album 'A Beautiful Lie or The Ugly Truth'

Rules to regulate
Who the hell I am

And all the people come & stare
They don’t understand
What it is, how I am
Where I’m going now

Got in trouble with the law
For not caring enough
Paying no respect
To god, flag & country

And all the people come & stare
They don’t understand
What it is, how I am
Where I’m going now 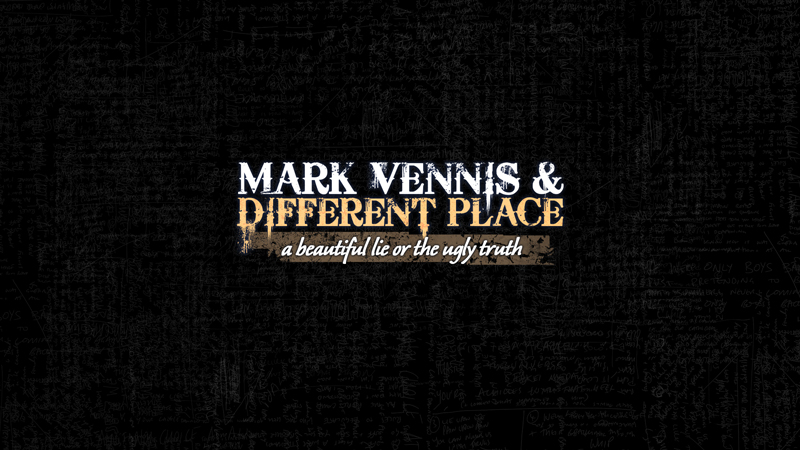 We were only boys back then 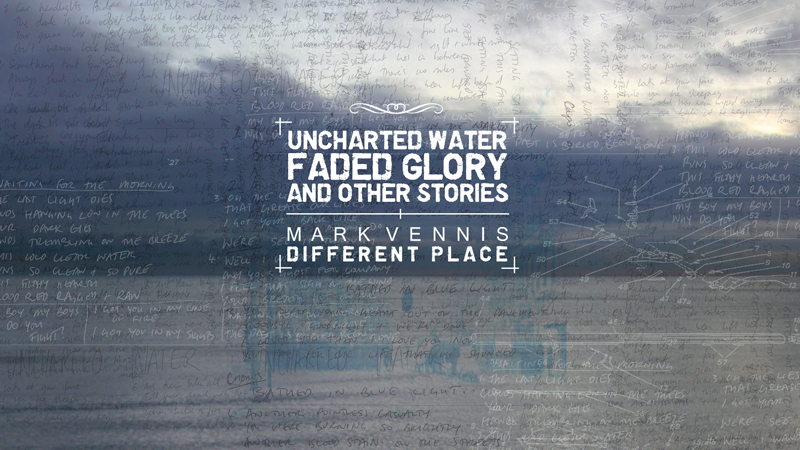 Get in touch with us

If you have any inquiries about
the band or wish to book us to play.